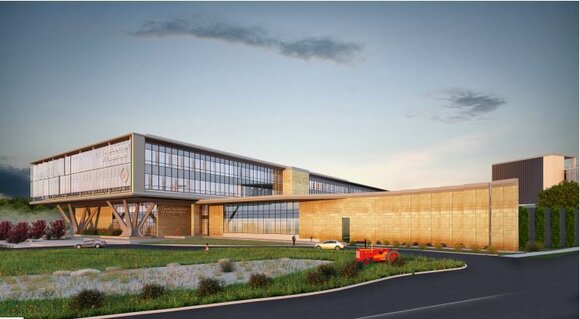 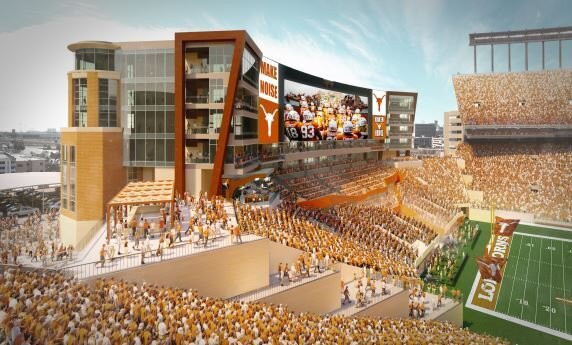 As we state in our Core Values, we believe we can’t succeed in the work that we do without each other. We’ve got a lot of amazingly talented and hardworking people on our team and so we’re starting an employee spotlight feature here on our social media. We’d like to introduce you to our first Employee Spotlight: General Superintendent, Homer Fernandez.

Homer’s the General Superintendent here at The Porter Co. on the piping/plumbing side. When we spoke, he was just hoping off the Austin FC Stadium and onto TxDot. Homer’s been crushing it in the construction industry since right out of high school and he’s been with The Porter Co. for nearly that long – just over 11 years! His dad was a welder so as soon as Homer graduated, he went straight to Local 286 and started his career as a pipefitter.

When Homer started with us, he was out at our pipe fabrication shop on Willow Springs working as a welder. Over the years, he’s worked on many jobs but says his favorite was University of Texas Chiller Station #7 because of the massive pipe builds. In the past three years that Homer’s been a Superintendent, the most challenging aspect of his role has been the balancing act of accommodating for all people while still being productive in the project timeline. Overall, seeing the projects come together and become part of the Austin skyline and industrial landscape is something Homer is proud to have accomplished in his career.

An avid Texas Longhorns fan, a hunter, a fisherman, and a father to two beautiful little girls, Homer is most proud to have been able to create a career with longevity and provide a good life for his family. We are so grateful to Homer for his leadership and reliability over the years and we look forward to many more! 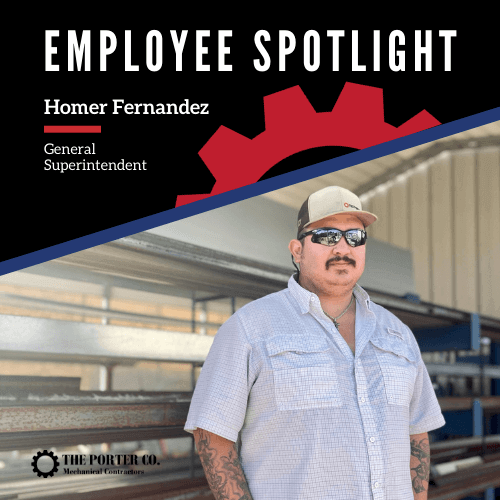 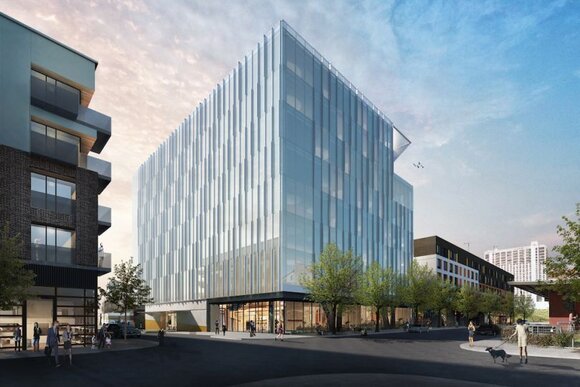 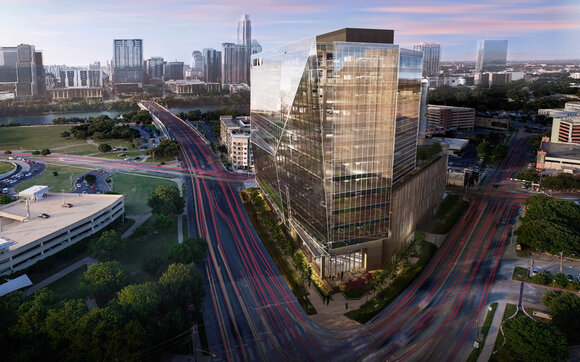 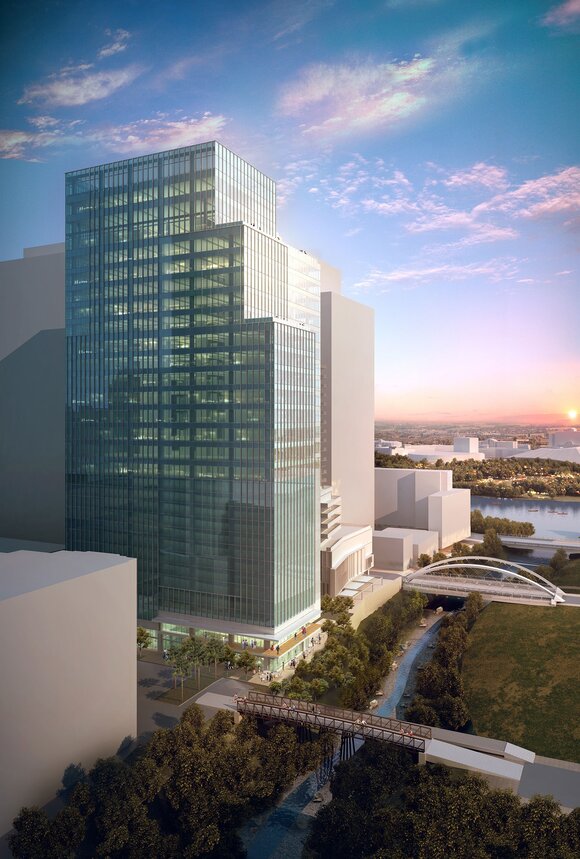 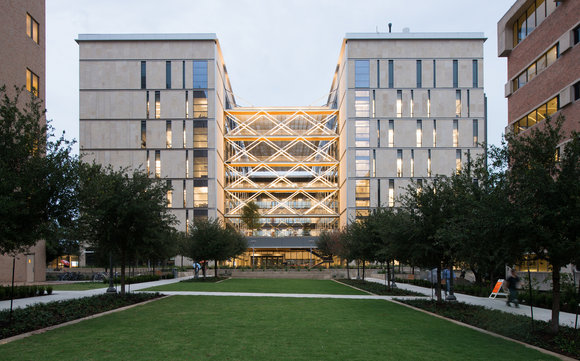 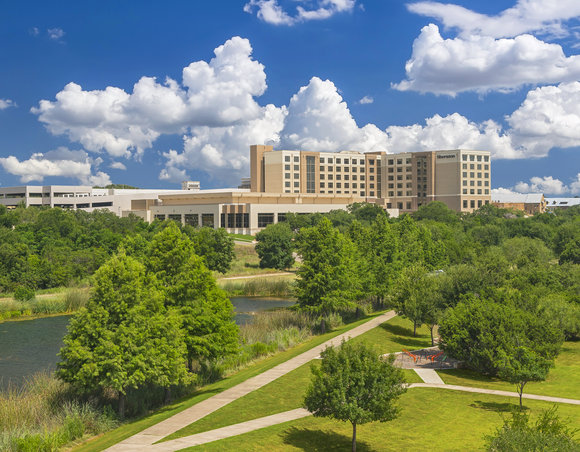 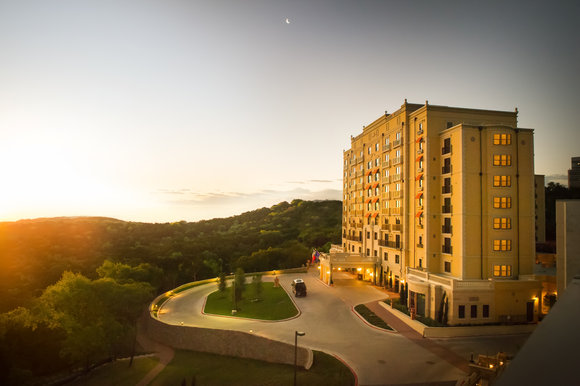 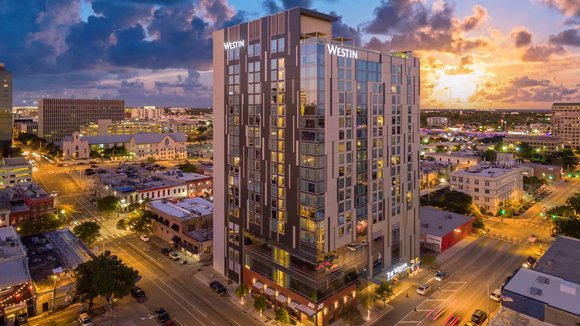